‘Shinnichi’, literally translated as a person who likes Japan.

I was very pleased to take part in Emily Faulder’s ‘Shinnichi‘ project during the summer. In this ongoing series of portraits, the talented photographer, who has a strong affinity for Japan herself, is aiming to highlight people who have a passion for Japanese culture. 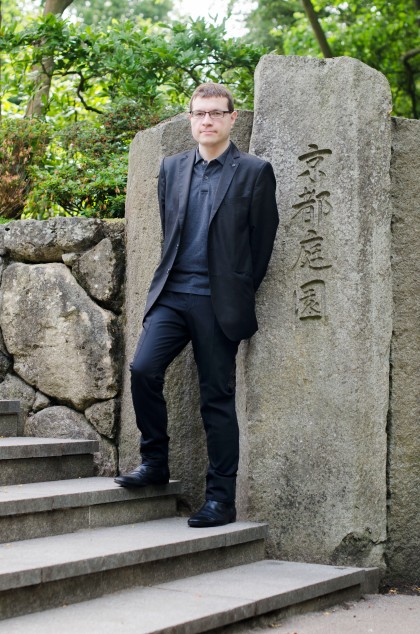 On the day of the photoshoot, Emily and I met in the Kyoto Garden, a traditional Japanese garden found in Holland Park, which happens to be the location of one of my ‘Secret Corners’ walks too. Not only an incredible and funny experience, this very successful day also provided the inspiration for my new and original ‘Matcha Green Tea‘ food tasting tour.

For the purposes of her project, Emily also asked me to write down a few words about where my love for Japan originated from and you can find my response copied here below.

While I’ve never consciously used the word ‘Japanophile’ to describe myself in the past, it has become evident throughout participating in Emily’s ‘Shinnichi’ project that I should count myself amongst them.

As a child of the late 80s/early 90s, one my first experiences with Japanese culture – and while this may sound cliché – came with Nintendo video games (Gameboy, anyone?) and anime series shown on television and thus the seeds of my love for all things Japanese must have been planted. 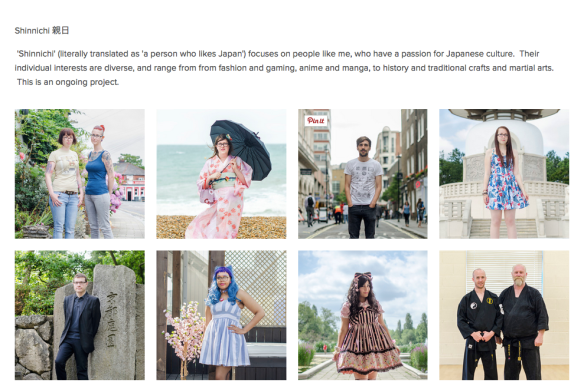 For the past six years I have also been privileged enough to give the Japan EyeOpener Tour at the British Museum, a 30 minute-long introduction to the museum’s Japanese collection. While this tour has led me to discover my vocation as an independent tour guide, it has also helped me to gain a deeper understanding of Japanese history and culture.

In over 250 tours, it’s been a great pleasure to discuss the artefacts on show with an international audience and some of the most memorable moments have come from times when Japanese visitors have joined the tour sharing, in turn, their own insights. As such, I see my love for Japan as a constant learning process as well as a story of exchanges. 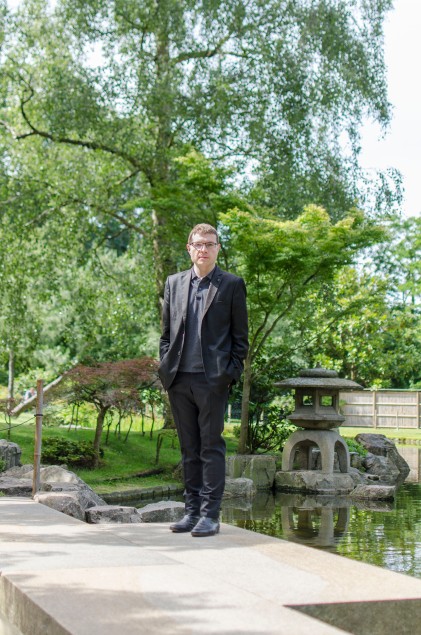 All the photos used on this page, except otherwise stated, were taken by Emily Faulder.